History buffs have long found Savannah a fascinating destination, with its rich, colorful history dating back to when Georgia became the 13th original colony. 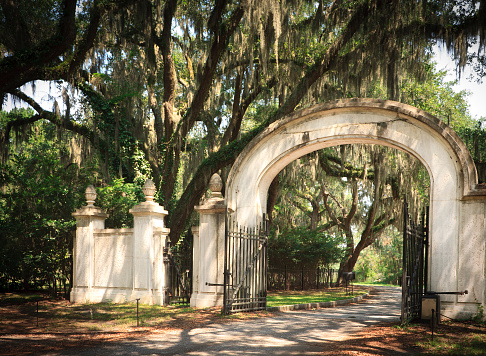 The event, free and open to the public, is a popular, family-friendly annual living history program entertaining for all ages. Costumed interpreters and vendors offer students and adults a taste of the excitement and adversity of life for the first settlers of colonial Georgia. Highlights include cannon and musket firing; blacksmithing, craft, and cooking demonstrations; Native American life interpretations; storytelling; and period music and dance.

The Colonial Faire & Muster is part of the Georgia History Festival, that starts with the Georgia Day Parade at Forsyth Park, and includes Super Museum Sunday on Feb. 9 that offers free admission at many of the state’s historic sites.

Wormsloe State Historic Site, located at 7601 Skidaway Road in Savannah, is a well-kept historic site that preserves some of the natural beauty of coastal Georgia. It’s well worth the trip, even when there’s not an event taking place.

The state park includes the ruins of the colonial estate of Noble Jones, a carpenter who came to Georgia in 1733 with James Oglethorpe. It is the oldest sending structure in Georgia. Jones died at the beginning of the American Revolution, but his descendants kept the home until the state of Georgia acquired it in 1973.

Take a walk along the interpretive nature trail that leads past the ruins, to the marsh and the Colonial Life Area, where demonstrations and exhibits are held depicting 18th-century life. Guided tours are taken throughout the day, and the site includes a museum, theater and gift shop.

Stay in a Savannah Vacation Rental Near Forsyth Park 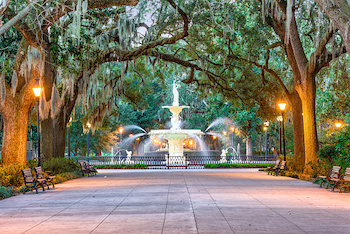 If you love history, you’ll love Savannah. Book a stay in a home around Forsyth Park, which is a site that also had historical significance during the American Revolution. What is now the park was adjacent to a British defensive stronghold and was a campsite for American and French troops.