Fantasy Adventures in Savannah this Spring

The city of Savannah certainly has its own mythical charms, which makes it a perfect site for two upcoming fantastical events.

If you’re called by the magic of the great outdoors, plan for the family-themed Fairy & Gnome Festival from 10 a.m. to 2 p.m. on April 25 at the Oatland Island Wildlife Center.

This festival is all about the “wee folk” getting up close to the natural world through imaginative play. Visitors can dress in costumes and flaunt their wings in a fashion show. Other activities include mining for magic gems, constructing a fairy village and enjoying arts and crafts inspired by the natural world.

Bring the whole family and stroll through Oatland’s magical trails and maybe catch a glimpse of a fairy or gnome looking for a place to call home. All proceeds go to feeding the magical animal kingdom at Oatland Island Wildlife Center.  Cost is regular admission ($5 for adults; $3 for ages 4-17 and free for 3 and under; senior citizen rate is 3), plus extra fundraising activities during the event. 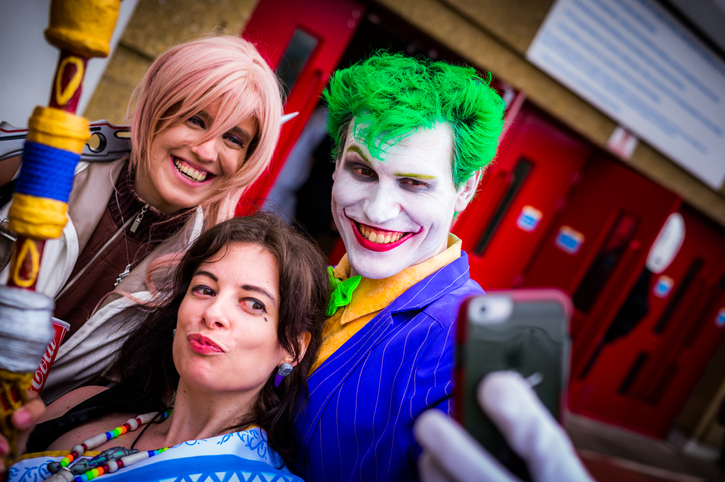 If you geek out over superheroes, put May 9-10 on your calendar for the annual Savannah Comic Con at the Savannah Convention Center.

Savannah Comic Con is a two-day Comic Book and Pop Culture show where fans can visit with their favorite celebrities and comic creators. The celebrity lineup includes George Newbern, the voice of Superman in the Justice League animated film; Greg Capullo, artist for the Batman series for DC Comics; Jamie Marchi, who provides the voice for an array of anime and video games; and more.

There’s a cosplay contest, so you’re likely to run into Green Arrow, Deadpool or even R2D2. Or dress as your favorite character and enter for a chance at cash awards. There’s also a Vendor Marketplace, an Artist Alley, Game Zone, panels and more.

Book Your Stay in Our Savannah Rentals

And, because it’s Savannah, you’ll enjoy its spellbinding enchantment while you visit. Book a stay in one of our Historic Savannah properties for close proximity to those events, as well as other spellbinding attractions.