Beer has a long and distinct history in our nation, as well as in Savannah. With National Beer Day set Sept. 7, let’s take a moment to raise a glass to some of the best brews in Georgia’s first city.

The first American brewery started in 1632 in New York City. While Georgia started as a dry colony in 1733, it didn’t take long for the colonists’ throats to get dry. As governor, James Oglethorpe petitioned England to end the ban on drinking and it did so in 1745. But, legend has it that the first brewery was started on Jekyll Island in 1738 by an aide to James Oglethorpe. No doubt others were brewing their own ale, as well. 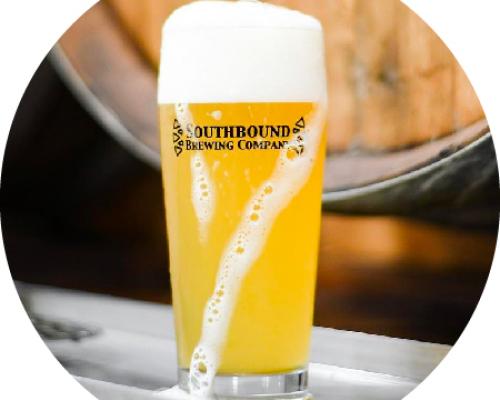 Grab a seat in the taproom or beer garden at Southbound Brewing Co., open Wednesday through Sunday in the Historic District. This brewing company started in 2013 and now offers up to 20 beers on tap in addition to non-alcoholic sodas made in-house. More than just a brewing company, Southbound is a family-friendly and dog-friendly gathering spot with an eclectic array of brews as well as community events. 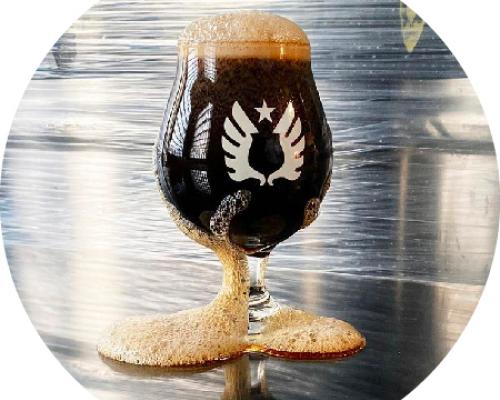 The veteran-owned and operated Service Brewing Co., uses high-quality, local ingredients to craft its brews, with names derived from military culture like Rally Point Pilsner and Battlewagon Double IPA. Their taproom is open Wednesdays through Saturdays.

Coastal Empire Beer Co., located on the outskirts of downtown Savannah, offers 16 beers on tap in its tasting room. Sample some of its award-winning brews in the Tap Room, open Tuesday through Sundays. If you’re in Savannah on Sept. 26, stop by as Coastal Empire celebrates its 4th Annual Oktoberfest. 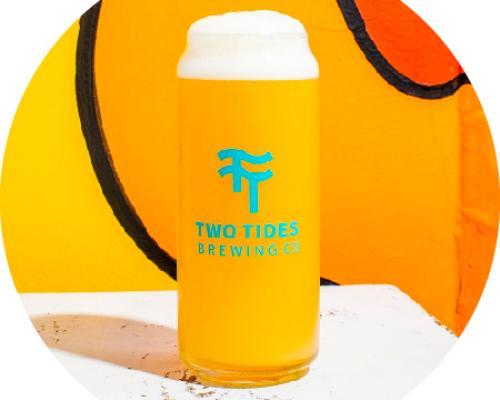 The latest on the scene, Two Tides Brewing Company will also celebrate Oktoberfest on Sept. 26 when it transforms De Soto Avenue into a biergarten. Two Tides is all about small-batch, handcrafted beers with a focus on making their brews fun and funky. Order for curbside pick-up in cans or bottles.

If your taste runs more international, head to World of Beer where they serve hundreds of lagers and ales from around the world.

So raise a glass and celebrate one of our favorite things about Savannah.