The historic Tybee Post Theater, a Greek Revival style theater, has been reborn as a vibrant multi-use venue on Tybee Island. Part of historic Fort Screven, which was built in 1855 and is located on the north end of Tybee Island, the Theater at Fort Screven was one of the first theaters in the country to have sound and served as the highlight of many recreational activities for the fort's soldiers.

Fort Screven was a part of America's Coastal Defense System. Closed in 1947, the fort was involved in the Spanish American war, World War I and World War II. Throughout the years, the Theater has been host to some famous patrons such as base commander General George C. Marshall, future President Dwight Eisenhower, and Savannah's own famous composer, Johnny Mercer.

Built in 1930, the Tybee Post Theater became the Beach Theater when it was sold to private owners after the fort was decommissioned. The theater changed hands many times, and after suffering a devastating fire, a developer bought the theater and applied for a demolition permit. Luckily, the City of Tybee Island was able to stop the demolition of the historic theater. The Tybee Island Historical Society purchased the building in 2001, saving the historic structure. That same year, the Friends of the Tybee Theater, was formed as a non-profit organization dedicated to restoring the historic building to its glory. They bought the building and have, over the years, raised funds to restore and reopen the theater.

The Post Theater has rebounded since its days of abandonment and deterioration. Today, the theater is a vibrant part of Tybee life. Musicals, comedy and theatrical performances, first run and classic movies, and children's films are just a few of the events that take place almost daily at the theater. It serves as a cultural venue for recitals, educational programs, lectures and is a family-friendly venue with year-round activities.

You can book the theater for business or church meetings, a school assembly, or a private screen filming for your next family reunion. Or, rent the theater for an extraordinary wedding venue that will have everyone talking for years to come.

Want a little bit of culture while staying at the beach? Look no farther than the Tybee Post Theater, Tybee Island's only performing arts and movie venue. For information on upcoming events, visit https://tybeepostheater.org.

Enjoy the arts and more when you stay in Tybee Island rentals from Southern Belle! 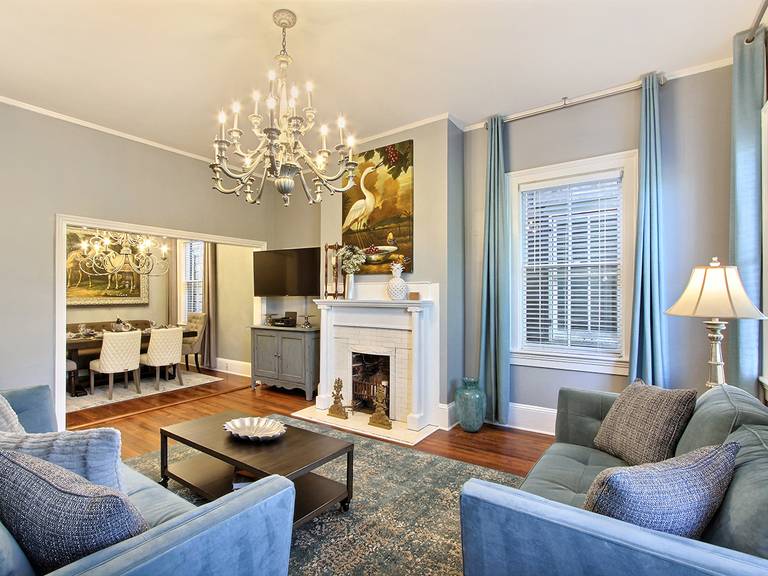 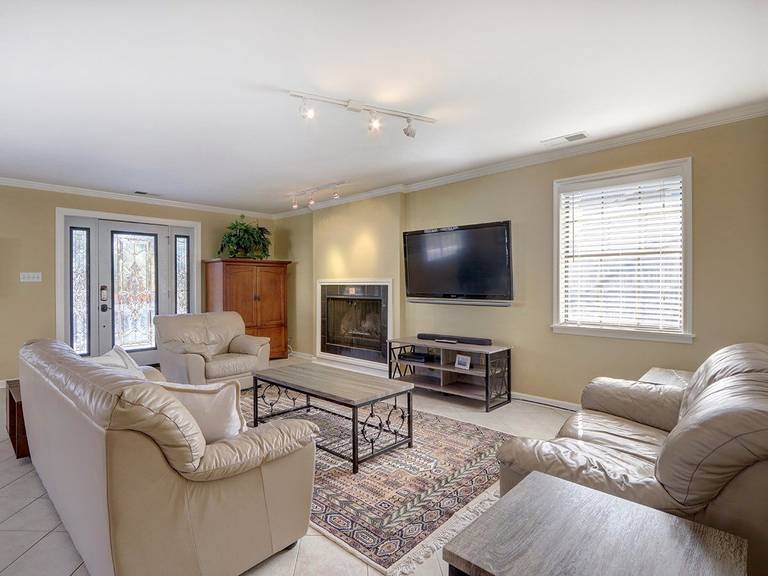 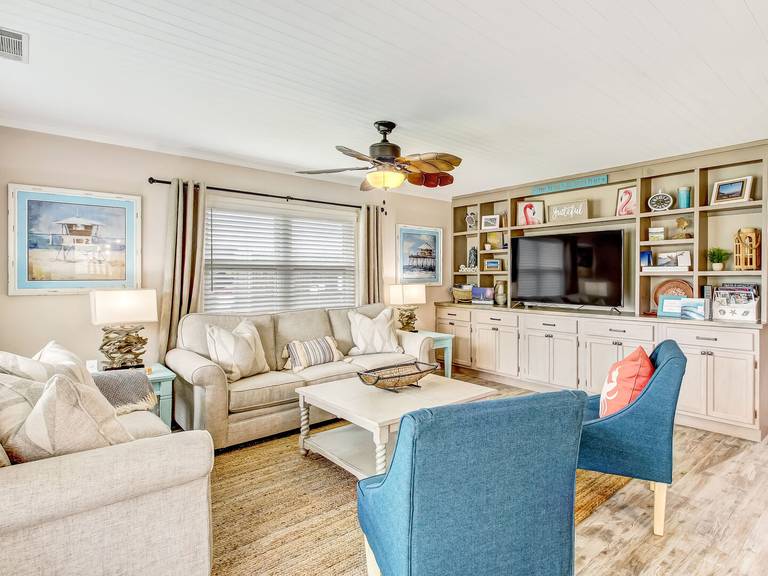